After Production , the 3D printed part will be delivered to customer site or picked up from our office

Just send your model to info@printie3d.com and our experts will send you back the price by email​.

Get Your 3D Printer 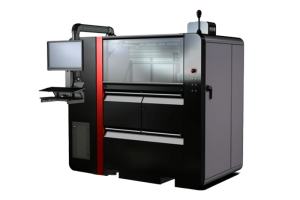 Industrial 3d printers have the ability to print with special materials or metals and they are know for their performance  stability and reliability, their prices range from 40,000 JOD to 700,000 JOD 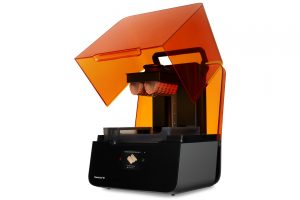 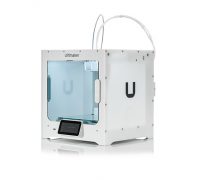 Hobbyist 3d printers aim to deliver a 3d printer with a low cost , most of these printers need frequent calibration , their prices range from 350 JOD to 900 JOD

We provide our customer with best prices possible , we even provide best price guarantee 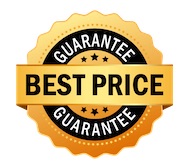 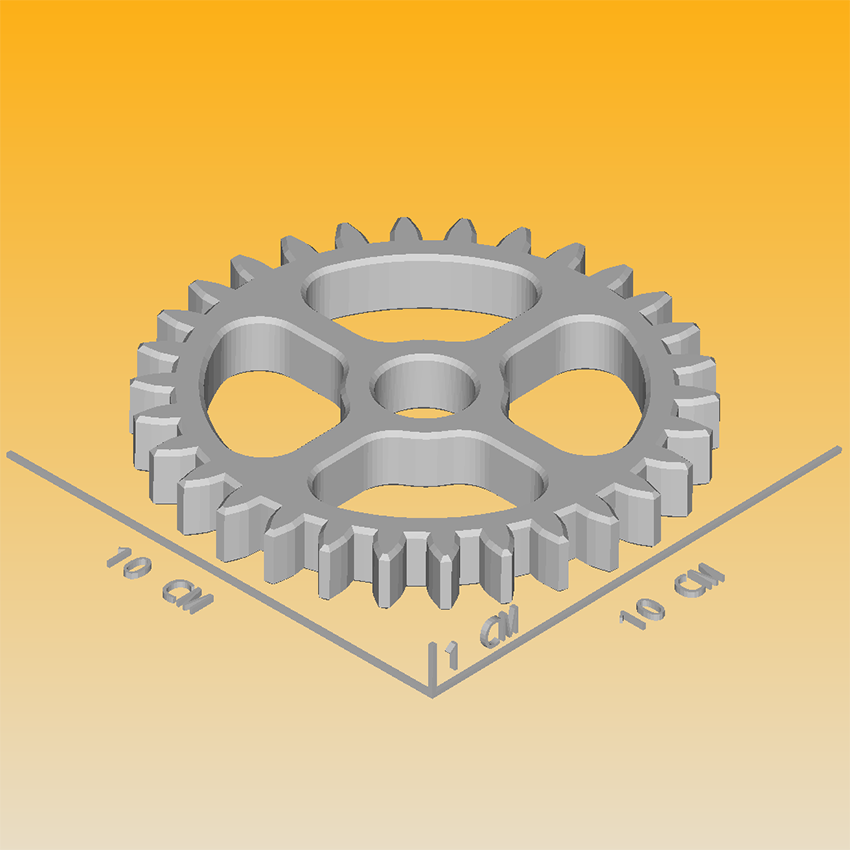 Each model is been prices on special software individually , depending on printing time , consumed materials , post processing time

“The design students at The Ahliyyah School for Girls and The Bishop’s School for Boys love being able to 3D print. Therefore, buying friendly-user printers that have met our needs was highly important. A special thanks goes to the customer service team for the services offered afterwards. The team at Printie 3D have been highly competent and dedicated to resolving any issue that we have brought to them in a timely manner” 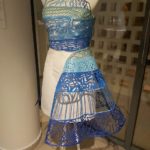 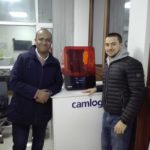 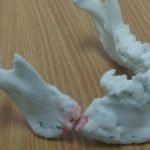 In Jordan , A young man get his face back using a 3d printer !

What you are waiting for? Start 3D printing today